skip to main | skip to sidebar

Islande is an 8 year old girl with an enlarged left upper extremity.  She has macrodactyly that caused her middle and ring finger to be grotesquely enlarged  requiring amputation of these digits at a young age.  She came to Adventist Hospital with her mother for further treatment of the deformity because they heard that there were some doctors that may be able to help her.  She said the first surgery was done in Cap Haitien by a surgeon named Nelson in 2009.  At first I did not recognize her but after a brief search of my database I found her pre operative images.  This again was a reminder of how sparse the resources are for these patients, how diligent they are in travelling to various parts of the country to look for help, and how important it is for us to make long term commitments in order to build a reputation worthy of the God we serve.

A brief update on the hospital and construction is warranted: 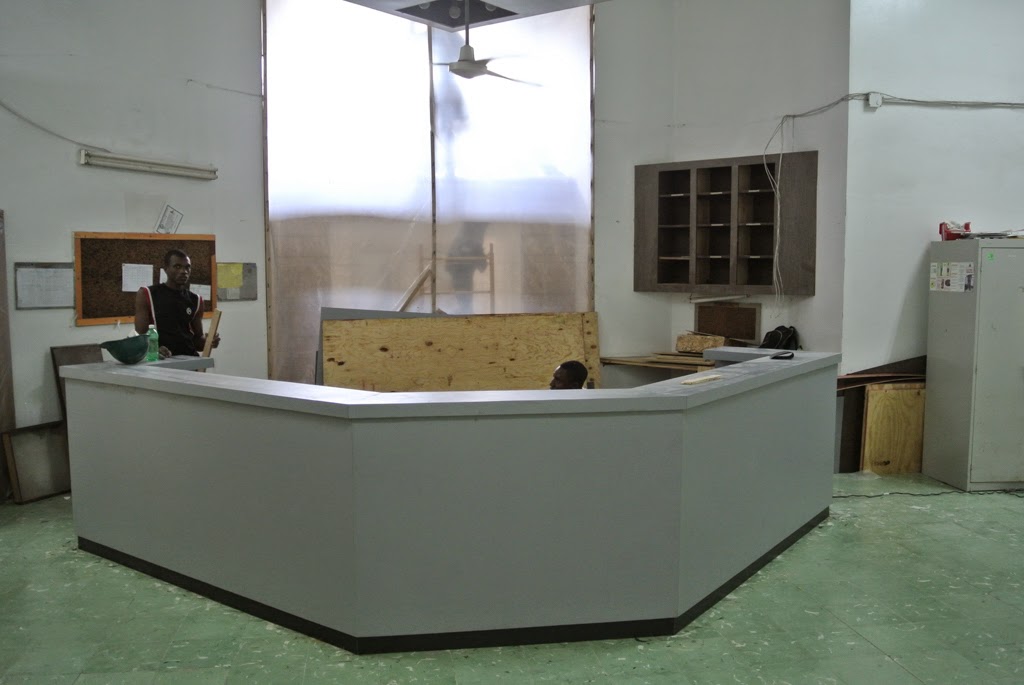 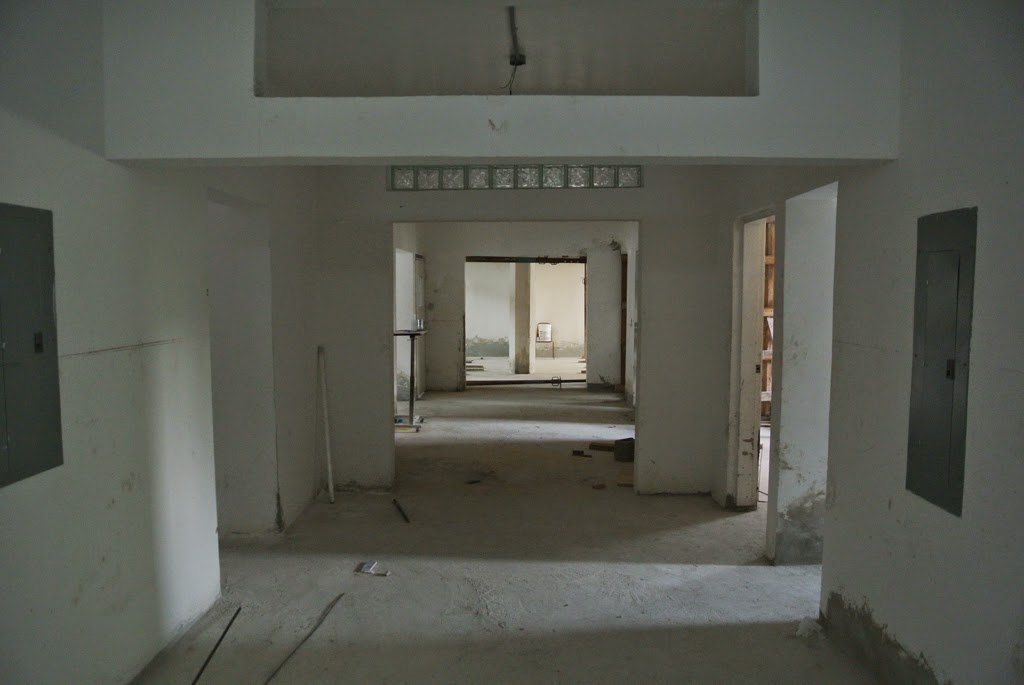 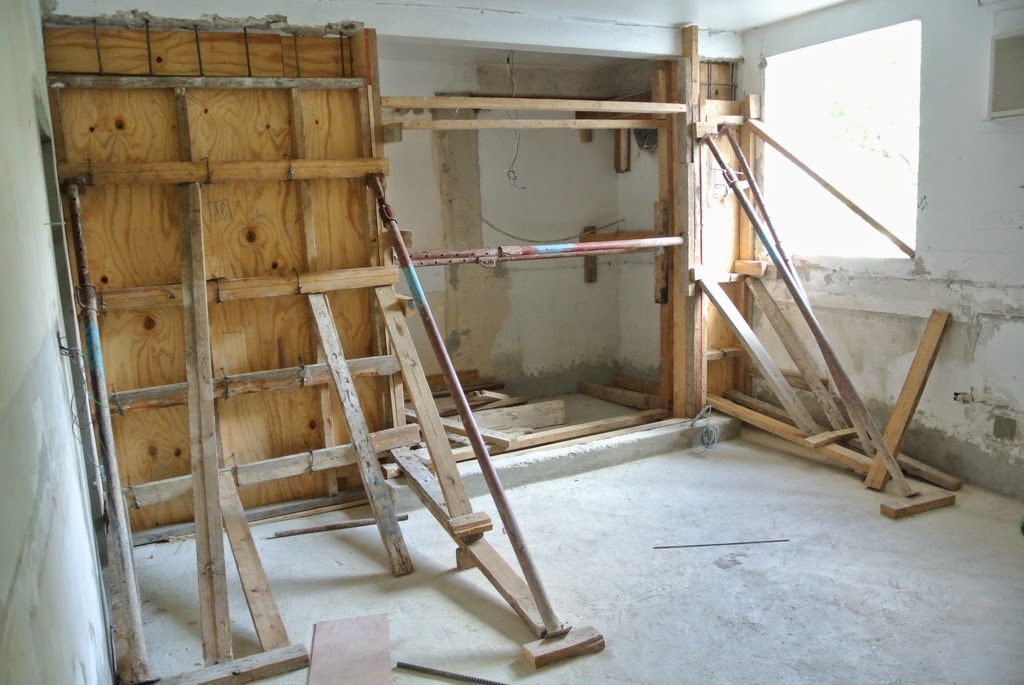 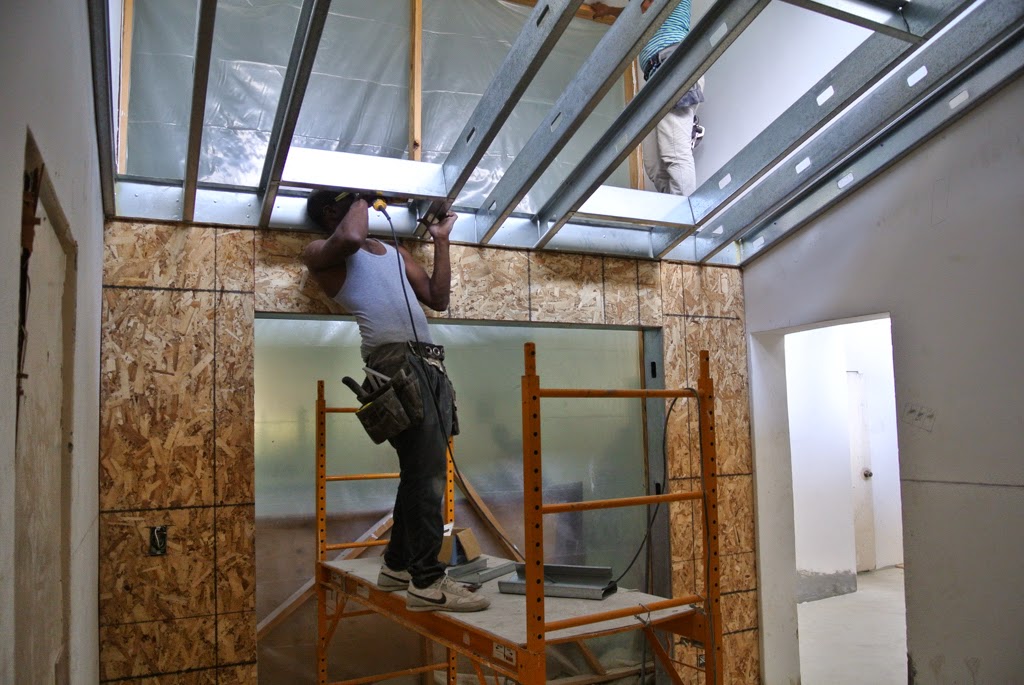 There were many dramatic cases this week – each with stories to tell.  Kenn a crippled 7 year old boy with part of his tibia missing from infection was sent by a 16 year old American girl who raised $3000 to have his leg fixed.  Julie who is a 13 year old girl had her right leg injured in the 2010 earthquake causing a partial growth arrest and subsequent development of a severe knock knee deformity.  Marie is a 28 year old women who had a developmental bowed leg since a very young age.  And Phanord a 10 year old boy with a type of dwarfism that causes knock knees.  Each of these people who took just a few hours of our time this week have started down a dramatic pathway of healing that will change their lives. We must remember that it is not our own power that is creating this miracle of healing.  A common thread to all major world religions is the importance of compassion to our fellow man and the acknowledgement of something greater than self.   It is a privilege to be a part of something much greater than ourselves – the God of our fathers and Creator of the universe.  It is also a privilege to be part of a group of people that have contributed so generously to this work in Haiti.  This trip was largely funded by the Foundation for Orthopaedic Trauma www.fotnorthamerica.org.  We are grateful for the generosity of this group which makes a huge difference in the lives of each of these children that have been operated.  It also helps us to direct additional funds into the much needed capital expense projects. 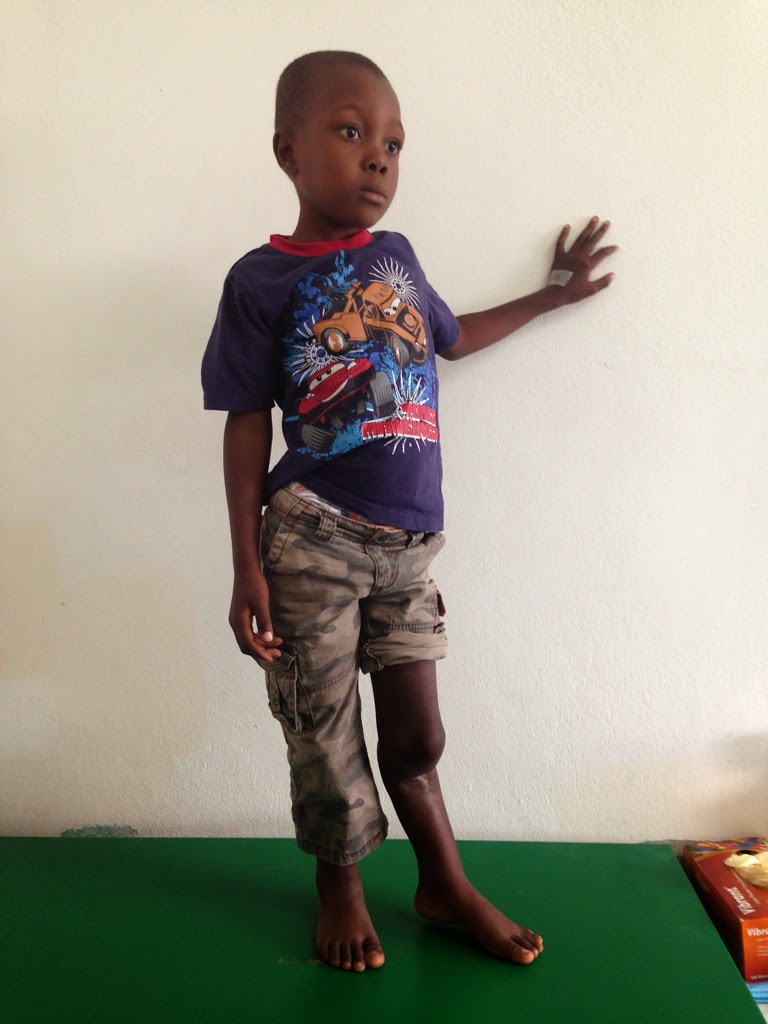 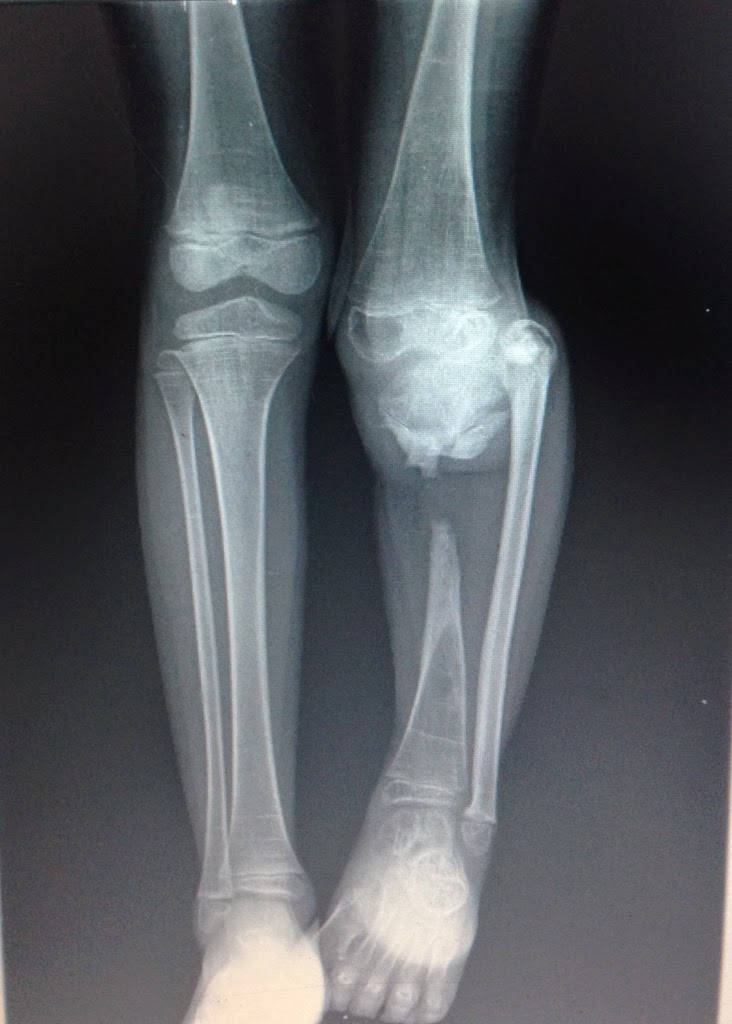 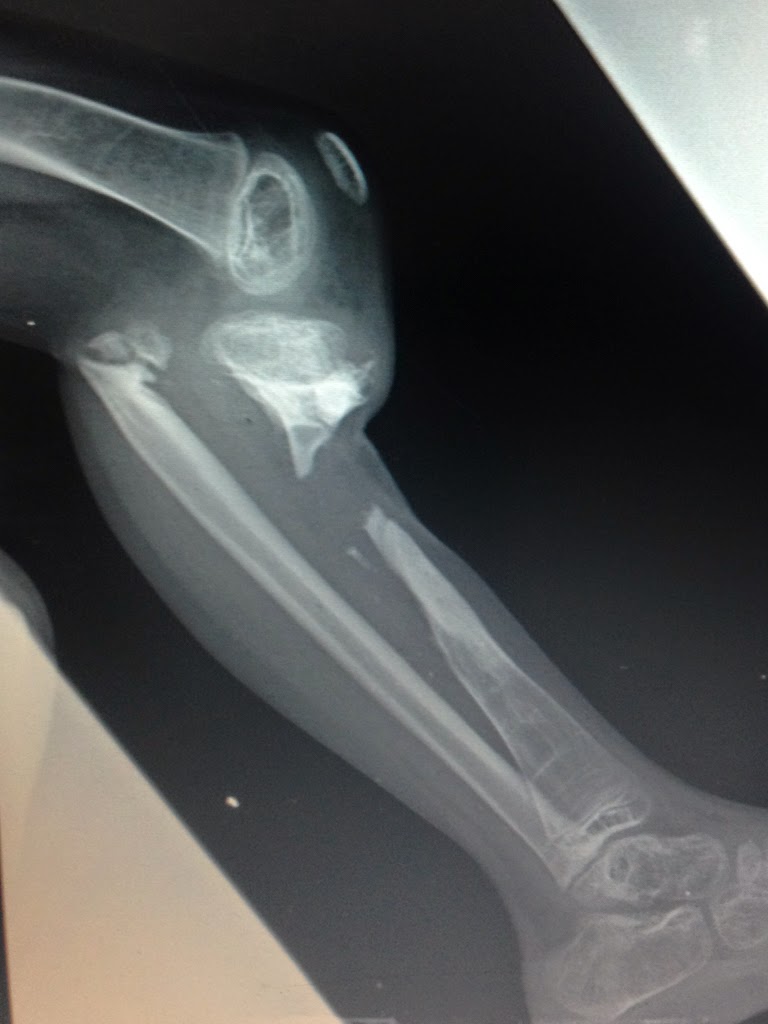 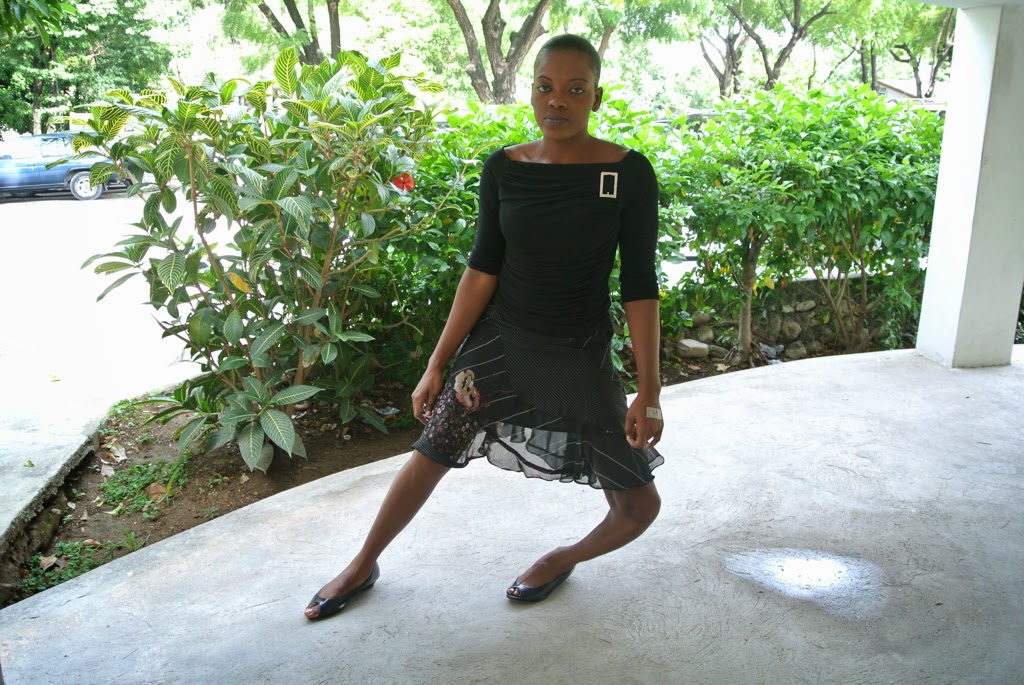 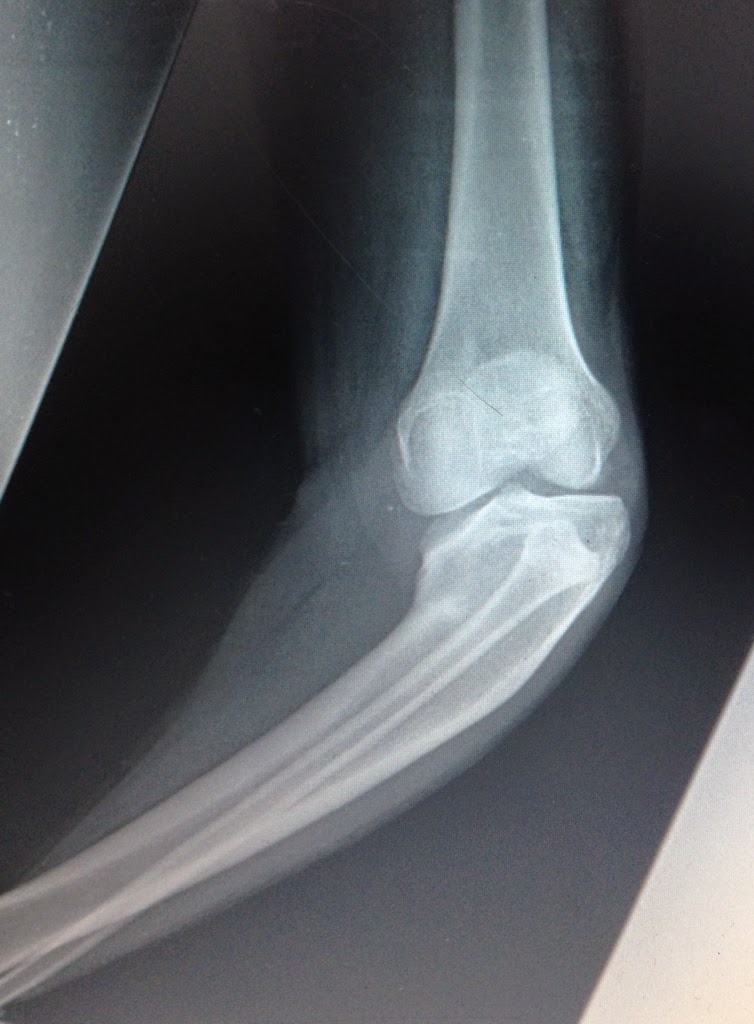 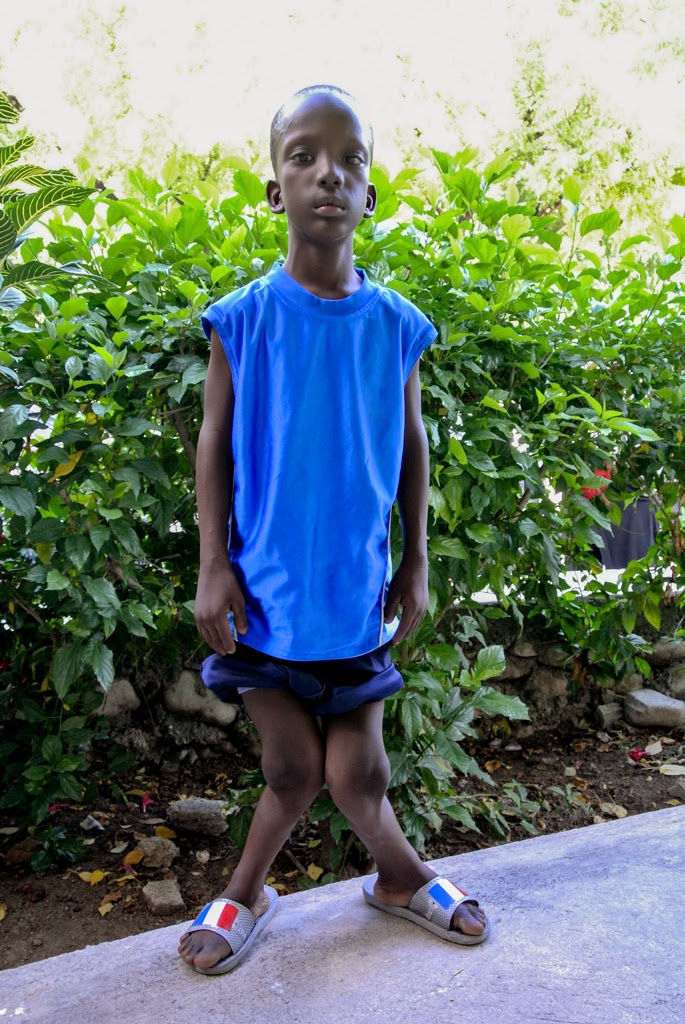 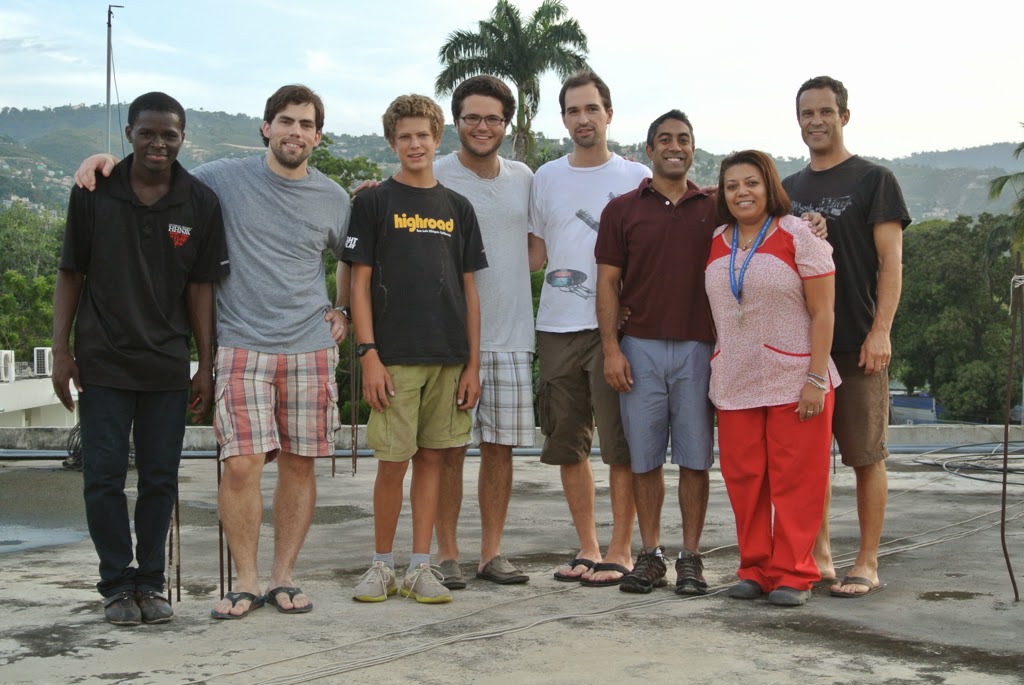 CURE International transforms the lives of disabled children and their families in the developing world through medical and spiritual healing, serving all by establishing specialty teaching hospitals, building partnerships, and advocating for these children.